A global thought leader in merger and acquisition entreprenuership.

Ben Edwards’ work converges between the intersection of M&A and entrepreneurship.

The startup world is over-hyped as statistically over 90% fail within 5 years.

By re-engineering and ‘hacking’ conventional wisdom about business building, entrepreneurs can first merge or acquire an existing company. Then, use the newly acquired platform to build value - as opposed to starting from scratch.

Perry is passionate about creating shareholder value and accomplishing these goals in a fraction of the time and cost typically required.

After acquiring his first business at the age of 24, a startup

failure over a decade later and over 30 completed investments in between, Perry realized, in retrospect, it was significantly easier to acquire an existing revenue stream than it was to struggle to create one from scratch.

Ben's vision is to empower business owners by sharing tactical and highly novel M&A strategies with those looking to hyper-grow their business. This is accomplished without being reliant on organic growth - which is slow and painful.

This vision also provides a career accelerator for independent entrepreneurs seeking to embark out on their own. The ability to 'do deals' for a living de-risks an entrepreneur's investment of their time, effort and capital.

Perry has lectured and delivered his 'un-conventional' M&A template to hundreds of people globally, advising both corporates and entrepreneurs alike.

The testimonials speak for themselves and Perry can help you solve this problem for yourself.

Learn a better way to outsmart and de-risk the startup, create wealth from the deal making process and enjoy the entrepreneurial lifestyle.

Be a part of the movement!

Or check out other workshop dates offered.

Perry’s M & A workshop is the gold standard on how to acquire small to medium size businesses with no money out of pocket. It is a set of rules and practices fully road-tested culminating from 20 plus years as a merger and acquisition specialist. Perry himself is an adept practitioner and seems to have a sixth sense for business acquisitions. Attending his workshop, in my opinion, can produce dramatic life changing results within a short period of time by just following the strategies and techniques, he so brilliantly delivers. Everything you need is given to you, from how to source deals, deal structures and to getting them over the finish line. Perry’s workshop is unique, brilliant and novel. It is taught in a simple and effective style, but you will reap some of the finest lessons on how to avoid costly mistakes and deal with abstract non-financial issues pertaining to the seller of a business. Prior to attending Perry’s workshop, I’ve had some experience in this area, but I truly believe this new found knowledge will help me to close bigger and better deals much faster and easier in the future. Thanks again Perry for an awesome 4 weeks of priceless learning and looking forward to my follow meeting with you.

I am a lawyer and entrepreneur who has practices law in Ontario Canada. I connected with Perry in October 2020 and he was very generous in speaking to me about his program. I just finished Perry’s Business Acquisition program and I am thrilled to say it was absolutely outstanding! I have always been a lifelong learner and this is one of the best programs I have ever taken. Perry is an excellent presenter in all of the live sessions and he engages the group in mind expanding business thinking and strategies. His energy and enthusiasm for the success of his attendees is high. Perry is very skilled at distilling complex business acquisition strategies into understandable and practical presentations. He is generous with sharing his own experiences and business success stories. In addition to business acquisition strategies, Perry incorporates important mindset and soft skill lessons that are essential to deal making. Every week Perry shared extra resources and templates that can be used for deals. Even the structure and schedule of the program is brilliant, time effective and manageable. I would highly recommend signing up for Perry’s program and can assure you that you will learn a ton and you will love it. 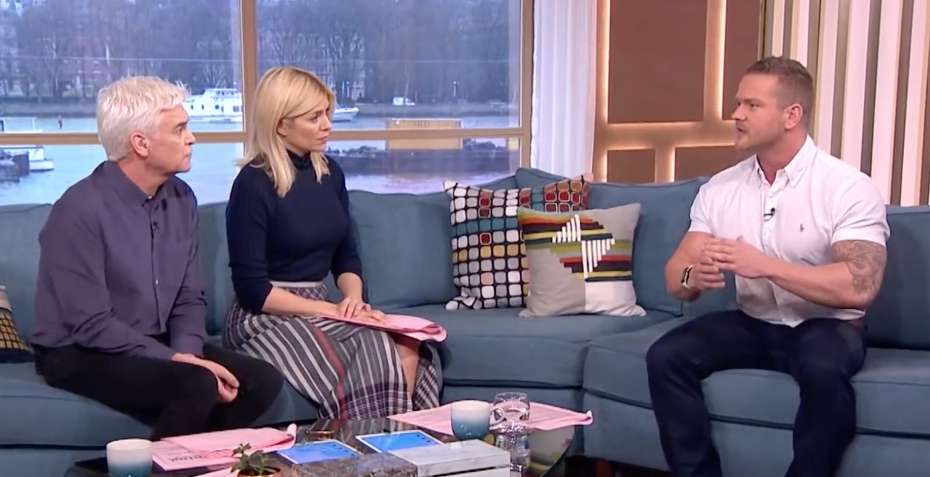 This book is the best investment one can make in the path toward running a business. The knowledge contained in this book when learned and applied are worth more that a college education. The amount of useful information and wisdom written down here is worth thousands of dollars and is available in one compact easy to understand book at cost readily available to all. Lots of information. Will reread again!

Perry's strategies have been a blessing and have helped me acquire my second business in 2020. If I had not attended Perry's seminar, I would not have known about specific acquisition strategies that give a buyer more flexibility/options that are lesser known for taking over a business. His proposed investment criteria's make sense and his roadmap to a successful acquisition is well thought out. Perry is a highly qualified individual and should be seriously considered for his M&A Advisory.

As an experienced deal maker I was on the fence about attending Perry's workshop, but ultimately decided to join to see if I might learn something new. I was blown away by the quality, detail, and practical application of the content. Perry does an incredible job peeling back the curtain and showing you exactly how he does his deals and how you can apply the same lessons. Session after session I picked up incredibly valuable tools, insights, and tactics that I have already started applying to my own life. If you're serious about M&A and wanting to get more active, this workshop is probably one of the highest ROI activities you can possibly invest in. I've attended seminars that cost 10x more than this and deliver a fraction of the value. I would strongly recommend working with Perry and joining his workshop, you will not be disappointed

If you are looking for M&A assistance in getting your deal over the line, we’ve developed the Joint Venture Program, complete with ‘done with you’ buy side services.